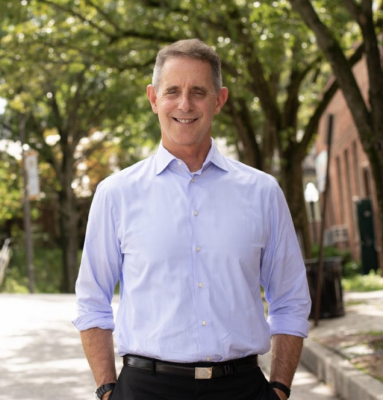 Writer In Residence at Sul Ross State University and a Pulitzer-nominated national security correspondent, Sid Balman Jr. has covered wars in the Persian Gulf, Somalia, Bosnia-Herzegovina, and Kosovo, and has traveled extensively with two American presidents and four secretaries of state on overseas diplomatic missions. With the emergence of the web and the commoditizing of content, Balman moved into the business side of communications. In that role, over two decades, he helped found a news syndicate focused on the interests of women and girls, served as communications chief for the largest consortium of U.S. international development organizations, led two successful progressive campaigning companies, and launched a new division at a large international development firm centered on violent radicalism and other security issues on behalf of governments and nonprofits. A fourth-generation Texan, as well as a climber, surfer, paddler, and benefactor to Smith College, Balman has three kids, and two dogs.