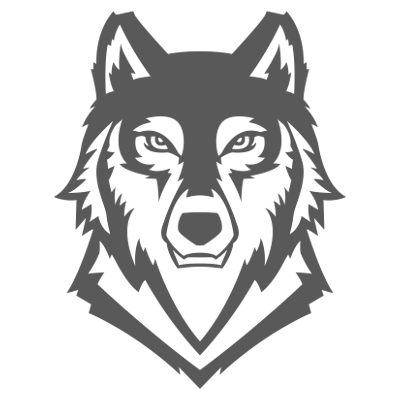 Dr. Martin Guevara Urbina is author, coauthor, or editor of over 80 scholarly publications on a wide range of topics, including 12 academic books:

His work has been published in national and international academic journals, to include

For a complete list of Urbina’s research and publications, visit his